skip to main | skip to sidebar

Nearly every meal you’ve ever eaten is the by-product of centuries of cultural appropriation, to one extent or another. This column is written in English, a language that contains hundreds of thousands of words appropriated from other tongues. Just under two-thirds of our language derives from Latin or French. About a quarter is Germanic in origin. And about a sixth comes from Greek, Arabic and other languages… We are living through the greatest period of poverty alleviation in all of human history right now because countries in Asia and Africa have appropriated many economic policies and practices — free markets, property rights, etc. — that began as quirky artefacts of English and Dutch culture.
Douglas Murray on race and casting:
In an era that is witnessing the politicisation and polarisation of absolutely everything, the realm of fiction and art – one of the great barrier-breakers we have – is also becoming a battle-ground for racial exclusivity and racial exclusion… Perhaps those who are attempting to push such agendas will at some point wake up to the fact that they are heading towards an almighty logical crash. For the same logic that saw Sierra Boggess [hounded] off West Side Story [for not being Puerto Rican] can just as easily be used to insist that all future Prince Hals or Isoldes should be white. Casting can either be colour blind or colour-obsessed. It cannot be both.
Kristian Niemietz on the media’s tongue-bathing of Marxism:
If your ideas require impossible standards of purity in implementation in order to work, then maybe your ideas are not as great as you think they are. A good idea will still work out okay even in a distorted and poorly implemented version. That, arguably, is a big part of what makes a good idea good… Political and economic theories are never implemented in pure form, and their adherents are rarely impressed by politicians who claim to be inspired by them. That’s just par for the course. Marxists, however, are pretty much the only thinkers who accept no responsibility whatsoever for real-world approximations of their ideas.
And the late Leszek Kolakowski on Marx’s knack for being wrong:
What in the twentieth century perhaps comes closest to the working class revolution [predicted by Marx] were the events in Poland of 1980-81: the revolutionary movement of industrial workers (very strongly supported by the intelligentsia) against the exploiters, that is to say, the state. And this solitary example of a working class revolution (if even this may be counted) was directed against a socialist state, and carried out under the sign of the cross, with the blessing of the Pope.

Posted by Frank Frank at 04:21 No comments: Links to this post 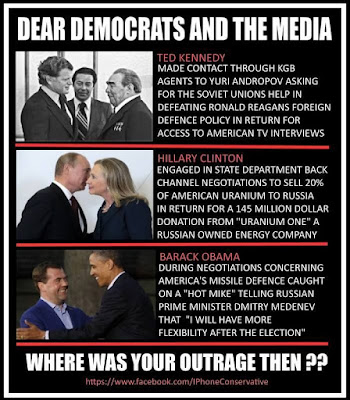 Posted by Frank Frank at 06:11 No comments: Links to this post

IQ of a Goldfish 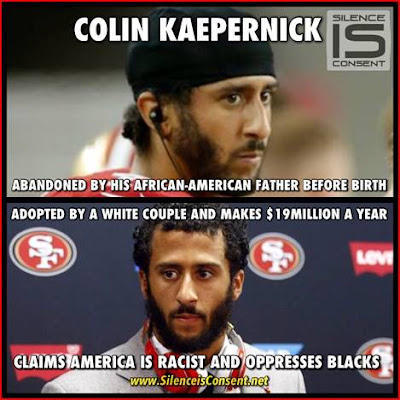 Posted by Frank Frank at 04:42 No comments: Links to this post

Posted by Frank Frank at 08:40 No comments: Links to this post

Columbo and the EU Question

Posted by Frank Frank at 07:29 No comments: Links to this post

The Democrats are the Nasties. Always have been. 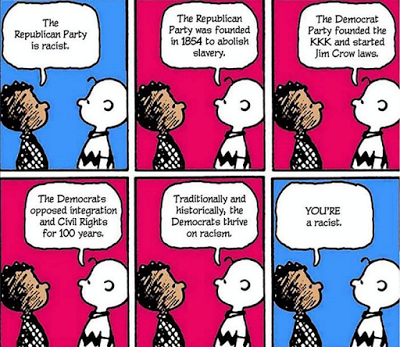 Posted by Frank Frank at 08:09 No comments: Links to this post